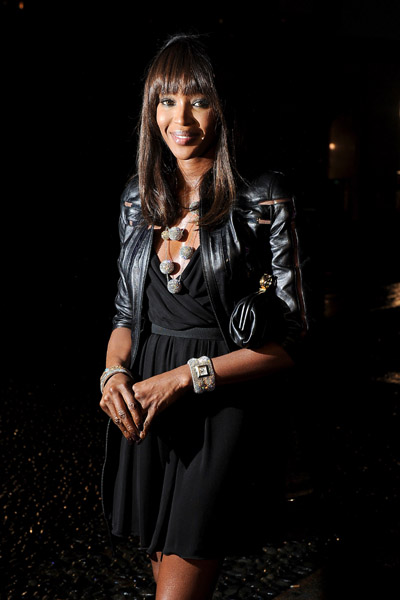 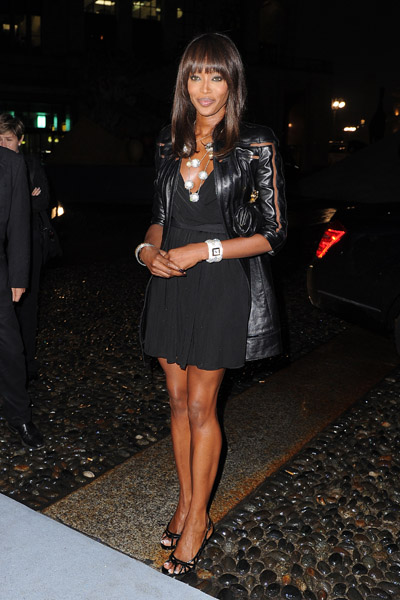 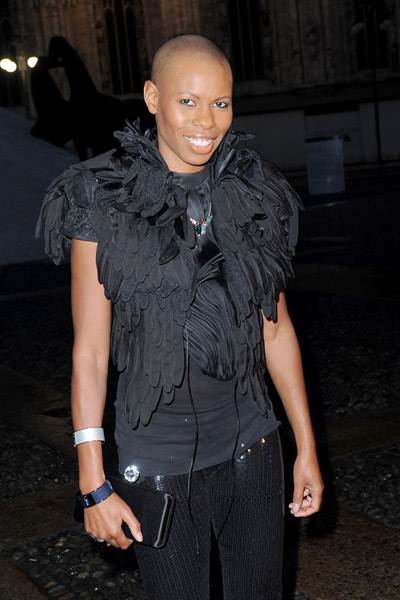 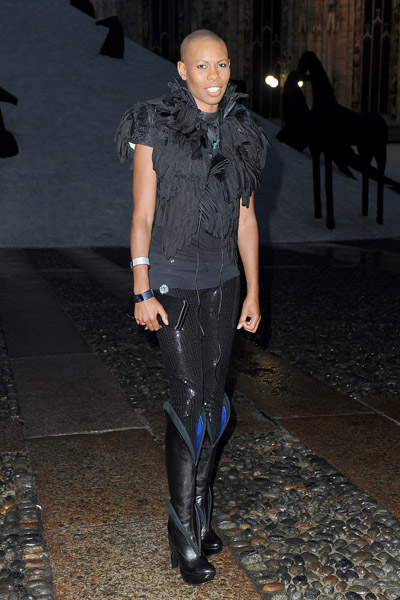 Skin, also attended the event.  She began her music career in Skunk Anansie who were a band often grouped as part of the britrock movement in the UK. They were noted for being a multi-racial band, and having Skin, a black female as their lead singer.  After Skunk Anansie split, Skin released her debut solo album Fleshwounds.
*Photos courtesy of wireimages, info courtesty of wikipedia
﻿
Posted by GlamorousCEO at 11:33 PM